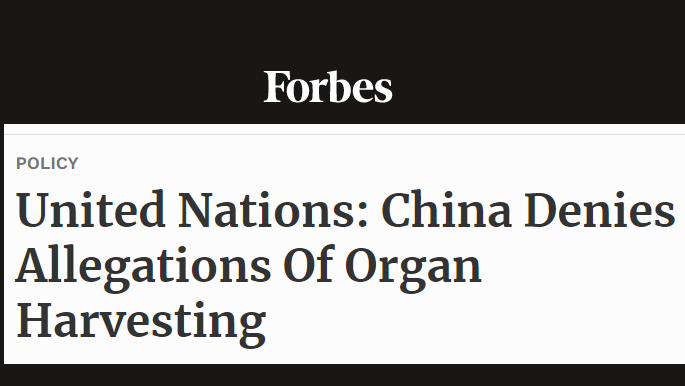 In September 2021, the United Nations published an official response it received from the Chinese Government concerning the issue of organ harvesting. The response follows the June 2021 concerns expressed by a group of U.N. independent experts at allegations of organ harvesting carried out on minority groups including Falun Gong practitioners, Uyghurs, Tibetans, Muslims and Christians, in detention in China. In its official response, the Chinese Government denied the allegations and claimed that the witness testimonies are coming from “actors” who “repeatedly engage in slander and rumor-mongering on the issue of human rights in China; they have concocted a few so-called ‘witness testimonies’ falsely alleging ‘repression of ethnic minorities’, ‘persecution of Muslims’, ‘forced organ harvesting’ and ‘forced labor’ in Xinjiang and depicting it as a ‘prison’ or ‘concentration camp’ in order to achieve their ulterior motive of dishonestly drawing the attention of international public opinion to themselves’ and being ‘doomed to failure.”

The June 2021 statement was co-signed, among others, by Mr. Fernand de Varennes, Special Rapporteur on minority issues, Mr. Ahmed Shaheed, Special Rapporteur on freedom of religion or belief, and Mr. Nils Melzer, Special Rapporteur on torture and other cruel, inhuman or degrading treatment or punishment. According to their statement, they received “credible information that detainees from ethnic, linguistic or religious minorities may be forcibly subjected to blood tests and organ examinations such as ultrasound and x-rays, without their informed consent; while other prisoners are not required to undergo such examinations. The results of the examinations are reportedly registered in a database of living organ sources that facilitates organ allocation.” The statement further indicated that “according to the allegations received, the most common organs removed from the prisoners are reportedly hearts, kidneys, livers, corneas and, less commonly, parts of livers. This form of trafficking with a medical nature allegedly involves health sector professionals, including surgeons, anesthetists and other medical specialists.”

The rest is omitted. 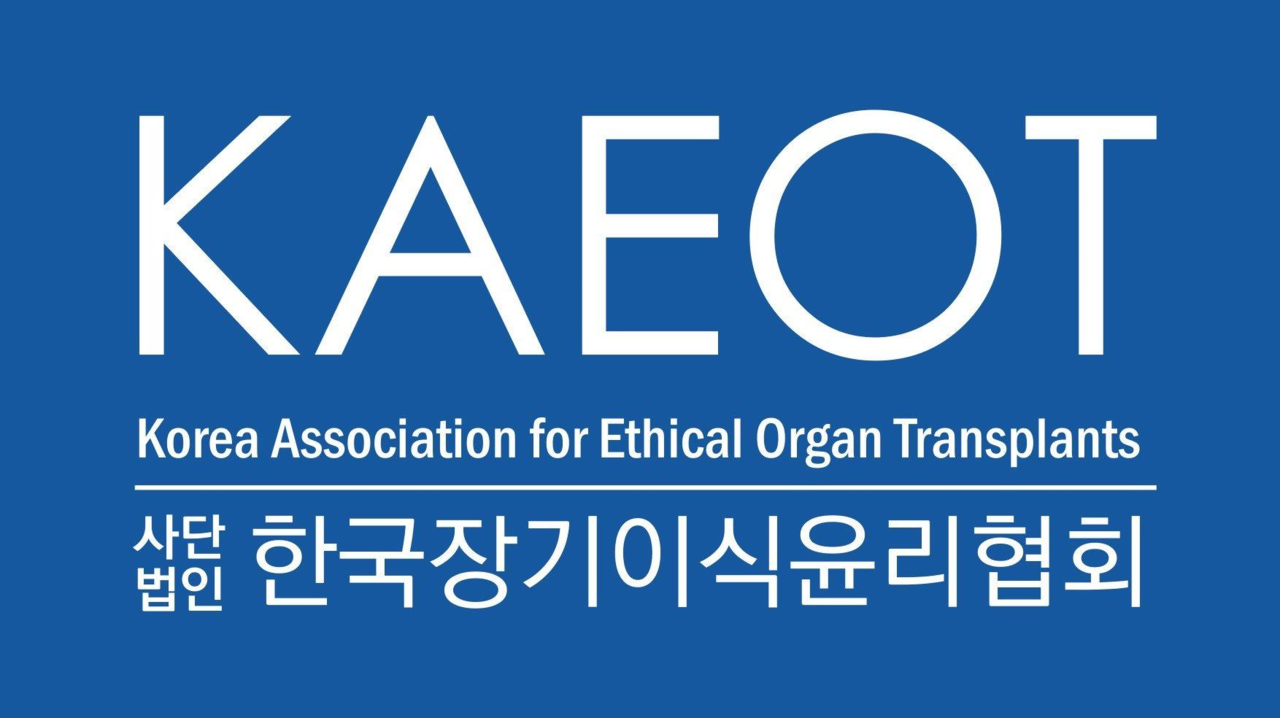